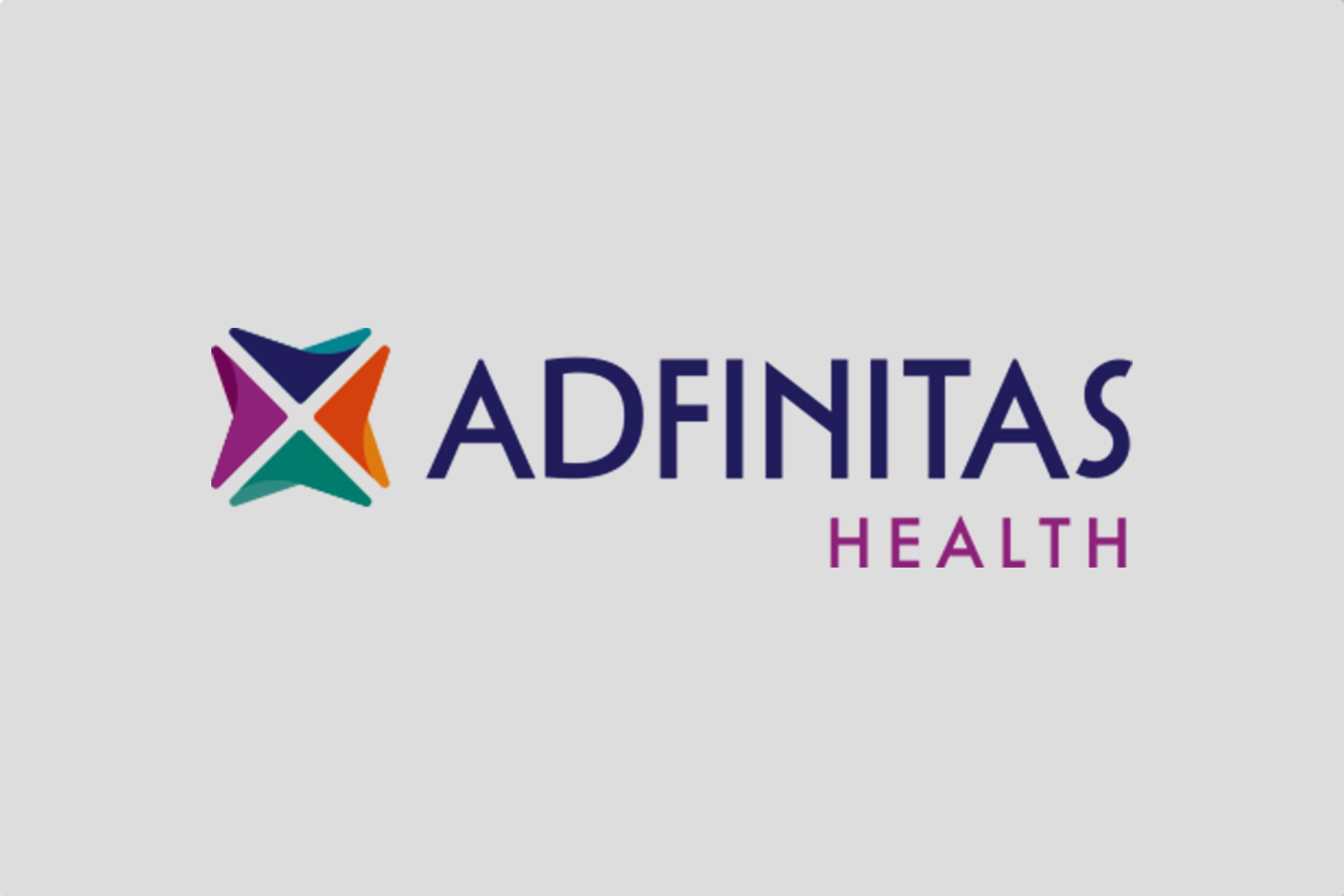 Effective July 1, 2017, the Maryland Department of Health & Mental Hygiene has directed all eight Maryland Medicaid (MCO) providers to require prior authorization for narcotic prescriptions that meet certain criteria. There will be a “soothing period” where the Department may overlook missed PA requests and pharmacies may dispense, but this is up to the discretion of the MCO and the pharmacy. Maryland Medicaid’s Opioid Drug Utilization Review Work Group has compiled the following to help support compliance with the new opioid prescription policies: Maryland DHMH Opioid Resource Page

As way of background, on April 10, the Maryland General Assembly passed several bills to address this ongoing statewide crisis. The Start Talking Maryland Act, HB1082, and the HOPE Act, HB1329, were both passed. The HOPE Act would increase access to naloxone, an overdose-reversal drug and would require hospitals to establish a new protocol when discharging patients treated for substance abuse disorders. It also introduced Keep the Door Open, a provision that provides three years of funding to reimburse community health providers. The act also requires the Behavioral Health Administration to establish a crisis treatment center before June 2018.

Other opioid related bills passed by the General Assembly were HB1432, which places a restriction on the number of opioid painkillers a doctor can prescribe to a patient per visit, and SB539, a bill that sets new penalties for distributing fentanyl.